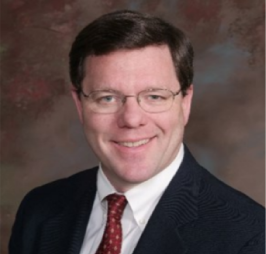 Past Governmental Experience: Between 1986 and 1989, Mr. Hanson served as Assistant

Port Directors and other Customs officials, Import Specialists, Inspectors, Special Agents, and FP&F Officers. Mr. Hanson was involved in the handling of civil and criminal investigations, audits, and other administrative actions and was cross-designated as a Special Assistant U.S. Attorney representing Customs in U.S. Federal District Court. Finally, Mr. Hanson conducted internal training programs for Customs personnel including the Customs Law Course at the Federal Law Enforcement Training Center in Glynco, Georgia. Private Practice: Since going into private practice in 1989, Mr. Hanson has worked with three of the nation’s prominent law firms specializing in international trade and import and export regulations. For each of these law firms, Mr. Hanson was the attorney in residence in charge of their Houston, Texas office until he opened his own practice, The Law Office of Lawrence W. Hanson, P.C., in 2001. 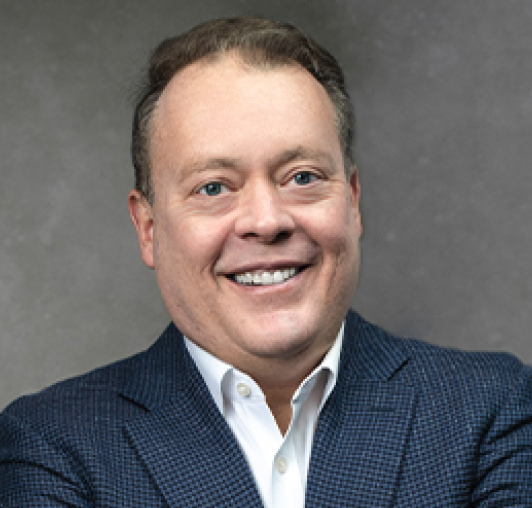 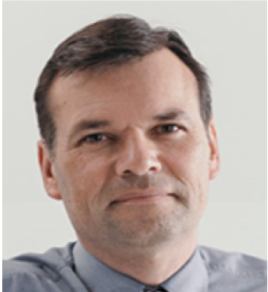