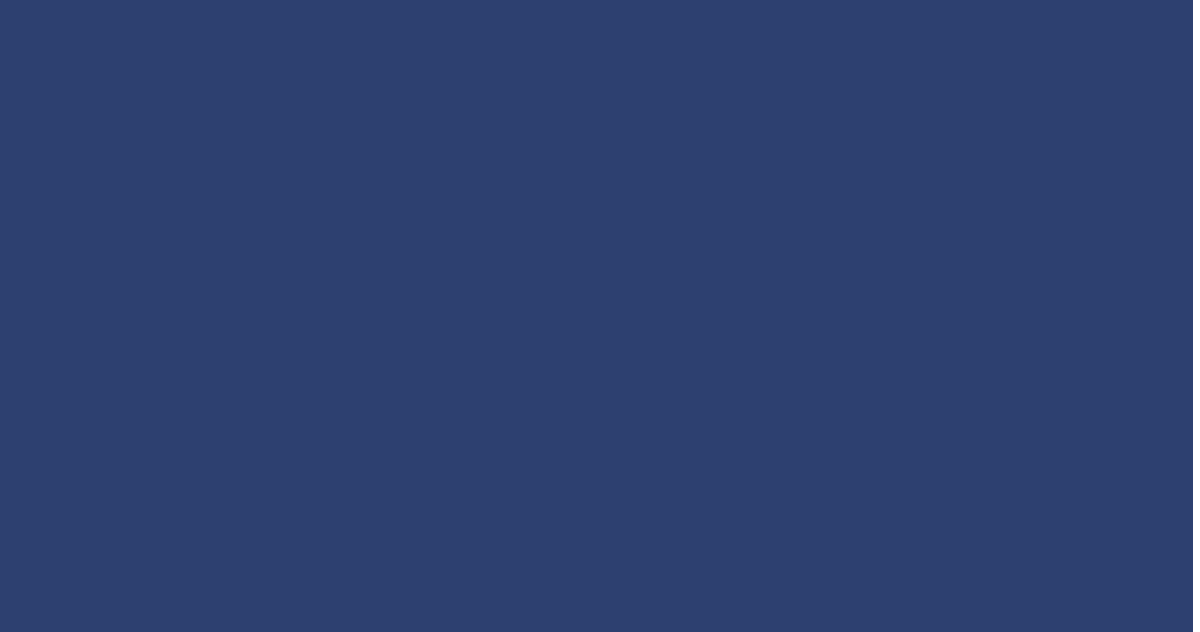 The purpose of the Association is to develop and promote understanding of the legal systems and practices and cultural differences of the two nations; to exchange professional information among its members, concerning issues of law that affect common interest, such as commerce, investment, and immigration, among others, to enable lawyers in the two countries, those in private practice as well as those serving in the judicial system or goverment, to better serve their communities and clients; to promote development of infrastructure for the provision of legal services and the solution of controversies; to share experiences in dealing with matters of common interest, and avoid unnecessary conflicts, without adopting or favoring any particular political standing. 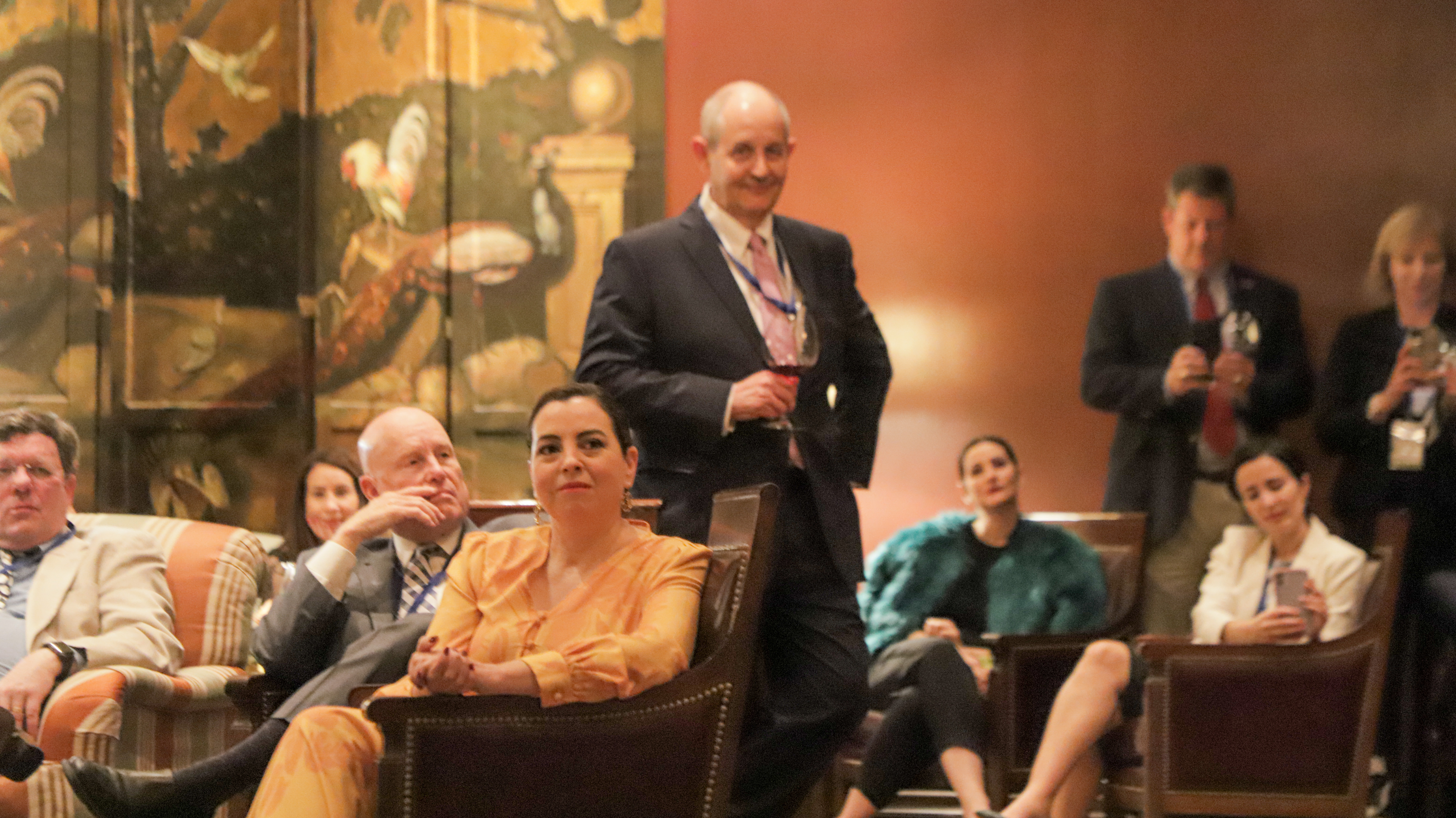 You can contribute to this organization so it continues to grow.

Join the USMBA and become a member! 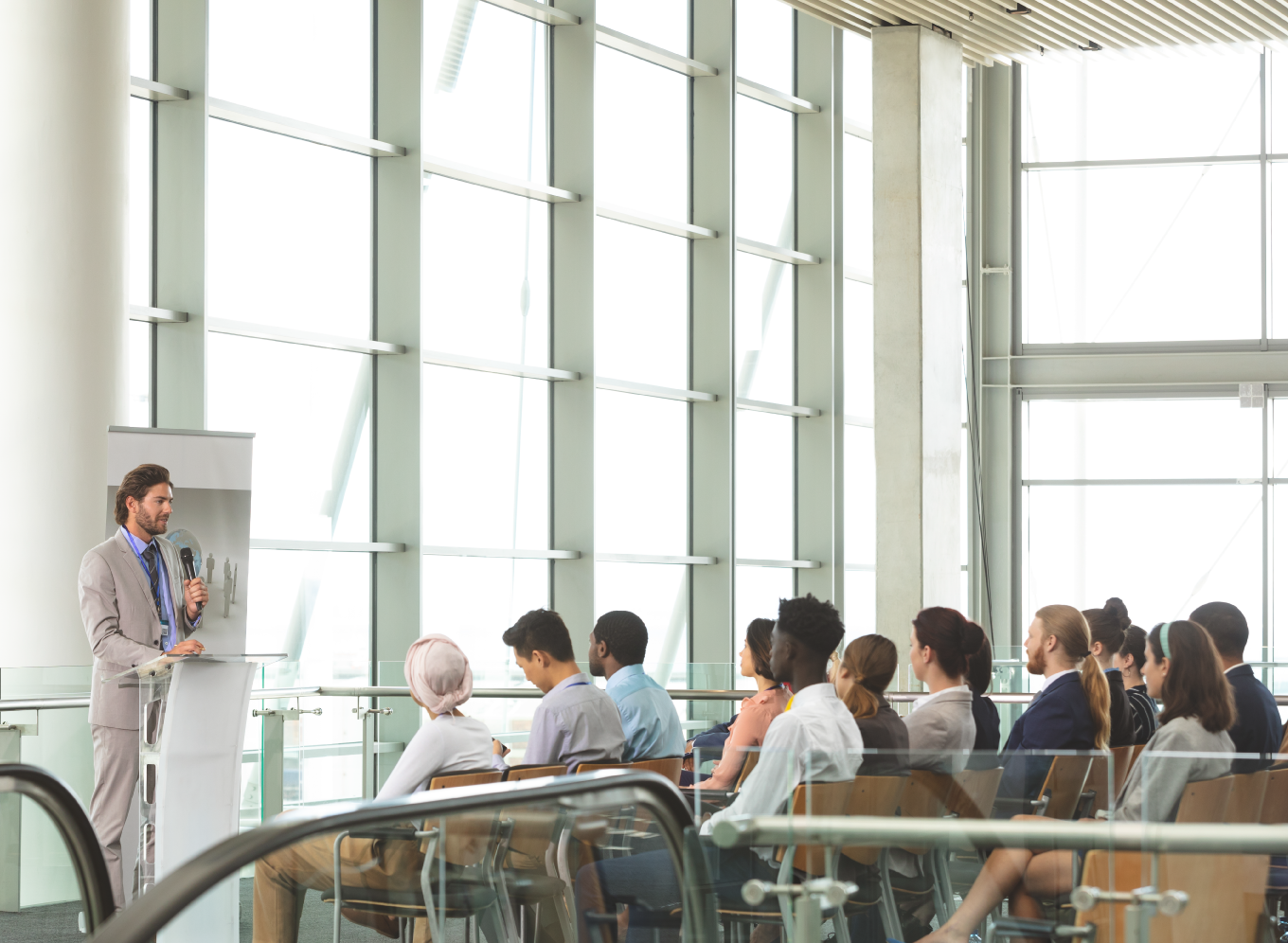 Stay in the loop, exciting things forthcoming our exclusive membership. As one voice of the legal community, the USMBA offers career-building resources, networking opportunities and benefits, while advocating for the profession and promoting the rule of law worldwide. Join the USMBA today!