Lawyer specializing in Civil, Commercial, Financial and Corporate Law litigation. In 1998, she joined the firm De Hoyos y Avilés, S.C., a Mexican Law firm with offices in Mexico City, Guadalajara, Jalisco, Mexicali and Tijuana, Baja California, as well as Los Cabos Baja California, Sur. From 1998 to 2007 she also served as an English translator at the Superior Court of Justice of the State of Baja California. In August 2010, she moved to the city of Guadalajara, Jalisco, serving as a Senior lawyer and beginning the operation of the firm’s office in that city. In January 2013, she was appointed Partner of the firm De Hoyos y Avilés, S.C. She studied Law in the Autonomous University of Baja California, Mexicali, and has been working in the professional field since 1999. She obtained a Master degree in Corporate and International Law from Cetys-University, Mexicali, having received Honorable Mention. In the academic field, she has worked as a professor of International Law in the International Business Degree at Cetys-Universidad, Campus Mexicali. She is an active member of the National Association of Business (ANADE) in the State of Jalisco, where she remains in continuous professional training having recently been recognized by said institution as a Certified Lawyer. 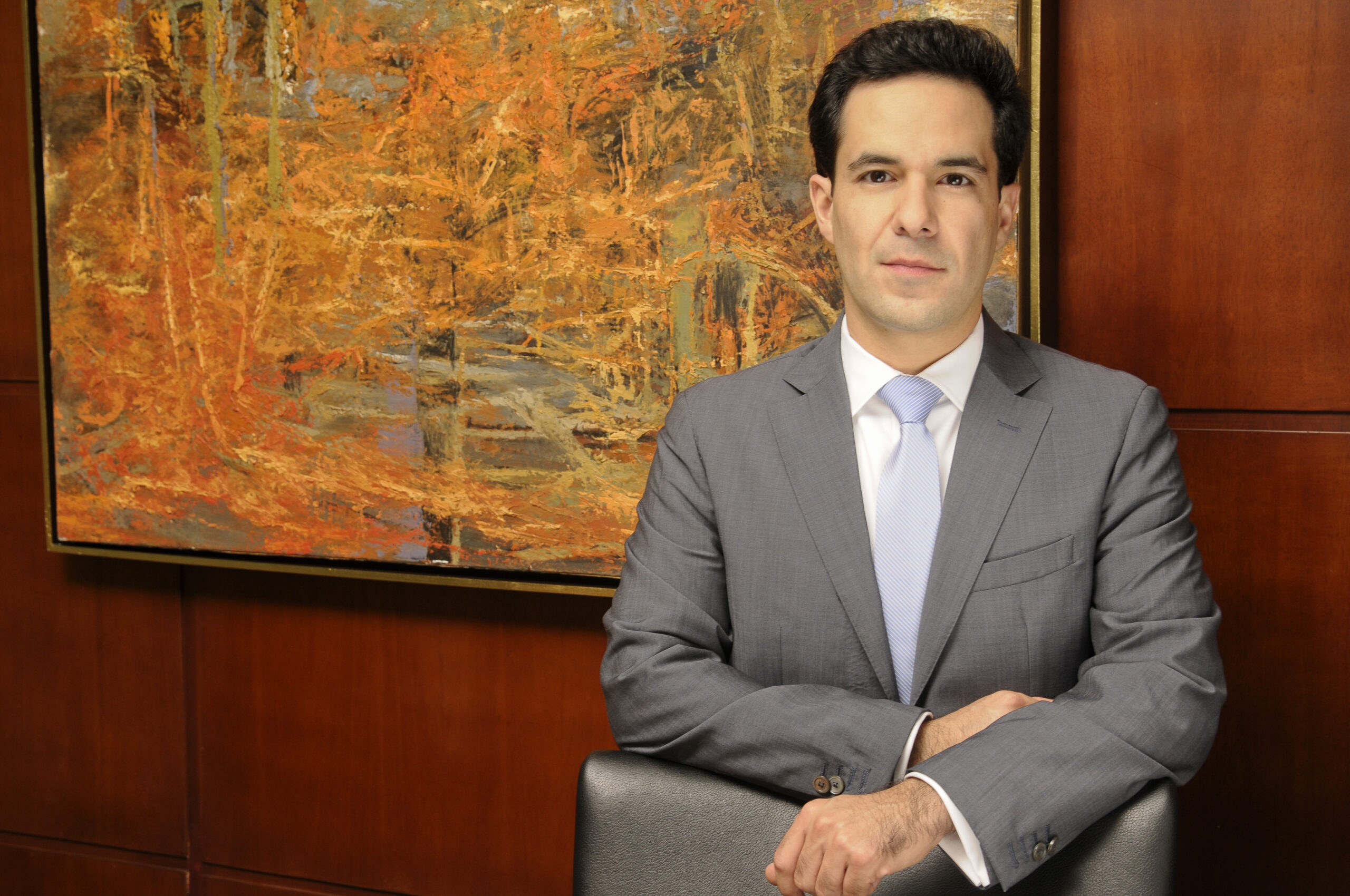 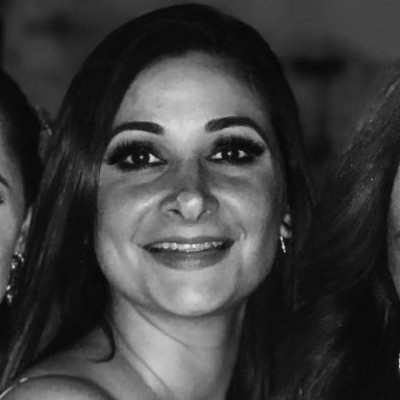