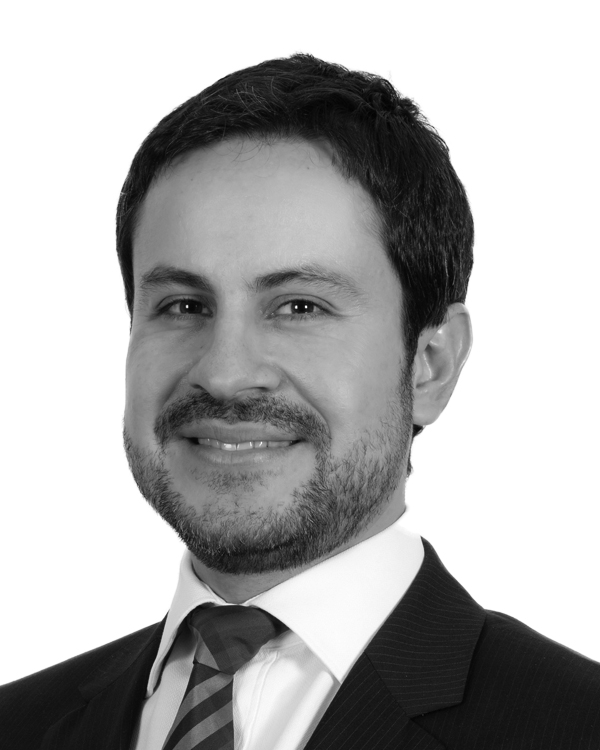 David joined Baker McKenzie in 2001. He is the head of the Dispute Resolution Practice Group in the Guadalajara office. His main areas of practice include civil, commercial, and administrative litigation (including amparo actions), restructuring and insolvency, as well as international procedural cooperation.

His practice areas include complex litigation relative to real estate ownership and construction in various fields and jurisdiction levels. Regarding international procedural cooperation, he advises on process and documents, taking of evidence, recognition and enforcement of foreign judgments and awards, and proceedings in connection with international treaties and conventions to which Mexico is a party. David is also experienced in domestic and multijurisdiction restructuring and insolvency proceedings. 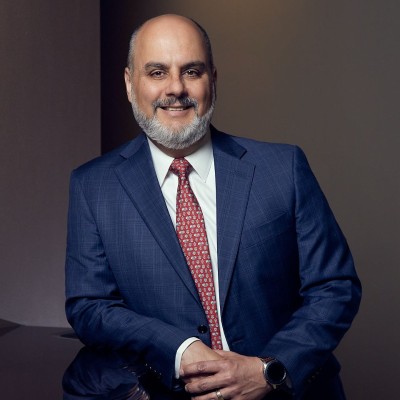