There is a call to renegotiate NAFTA, a twenty-three year old outdated agreement, to ensure its fairness since trade deficits have exploded and manufacturing jobs have been lost and transferred throughout the years between the parties. Though these consequences are, to some extent, natural in a highly integrated regional economy and between countries with different developments levels, it is undeniable that there is a real and present rhetoric in economic relations that needs to be unraveled and properly addressed regarding fairness. But first, is the reduction of trade deficits and the like a road to fairness or is there another path?

Despite being a vague and abstract notion, fairness is not always about strict equality. If that were the case, King Solomon would have cut the infant in half instead of preserving his life, by seeking a way to reveal the true mother. Indeed, fairness is finding the correct solution in light of the relevant circumstances and values. Like the outcome of King Solomon’s decision, NAFTA parties must work together not only to keep alive their current and vigorous economic ties, but also to enhance North American trade rather than reversing the regional integration for the benefit of all, companies, workers, and consumers of the region

The full article attached in the following link. 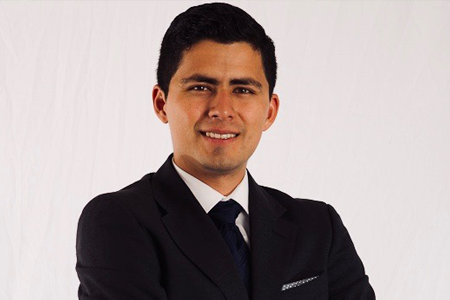 3rd place at the writing competition